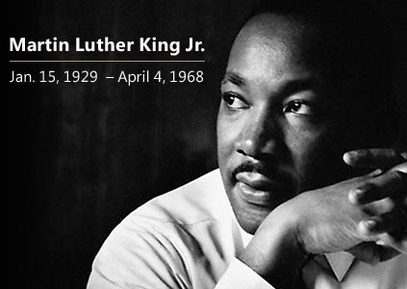 On April 4th, 1968 Martin Luther King Jr. was assassinated. He was killed by a single shot in the face and neck. He was killed in Tennessee; he was there to try to lead a march to bring peace to the strike being held by the sanitation workers. After initially suspecting others, they came to the conclusion that the person who murder MLK was James Earl Ray. He pleaded guilty to the murder, and was sentenced to 99 years in jail. Because MLK was one of the most influential and memorable leader, this did not sit easy with the citizens. Violence broke out in several cities,  and there were many riots. There was also a day of mourning for Martin Luther King Jr. This had a huge impact on the Civil Rights Movement because as a Civil Rights leader he accomplished greatness, and seeing him go was difficult for everyone.